The earliest surviving Minute Book of the County of Cork Agricultural Society dates from a meeting of the show sub-committee on Saturday 17 April, 1886. The secretary was Edward Corrigan.  His handwritten notes describe the build-up and preparations for the two day summer show first held at the Corn Exchange in Cork City. The notes show the need for all sub committees to raise funds to pay for general expenses and to improve the prize offerings.  The selection of judges is also discussed.

The minutes open with the promise of donations for the Show by members to the amount of £129.

'Munster Agricultural Society, The Story of Cork Show Grounds' written by local Cork Historian and Cork City Independent Councilor Kieran McCarthy is a valuable source on information on the origins and history of the Society. The Foreword, written by the then Chairperson, Gerard Murphy states:

"When the Munster Agricultural Society left the old Showgrounds for the last time in 2008, we closed the door on a fascinating piece of history. It was the end of a magical era and the start of a new chapter for the Society.

In future we intend to develop a top class exhibition centre with both indoor and outdoor facilities. It will fit the needs and ambitions of not only the farming community, but the public as a whole, and will support the work of the Cork County and City Councils with whom we have enjoyed a long and productive relationship" 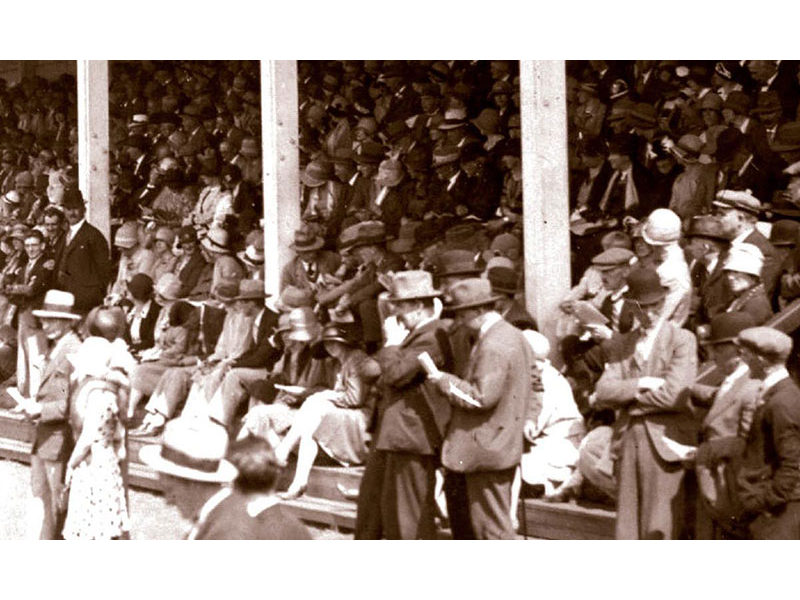 Since publication of the book the Society purchased new showgrounds in Curraheen village on the outskirts of Cork City. Many successful shows have been staged at the new locations including the Cork Summer Show and the annual national and international pedigree dog shows.

Kieran McCarthy's book is available to purchase from the Show office for €15, and can be viewed on this website under History > Publications.